There is a new Facebook Bot, the Facebook Messenger Bot. It is similar to the original Facebook Bot and has the same basic function of automatically joining conversations in groups like “friends.” However, it also has some more features that make it much more useful than the old version. This article will go over some of those features so you can decide whether or not to try the new bot. 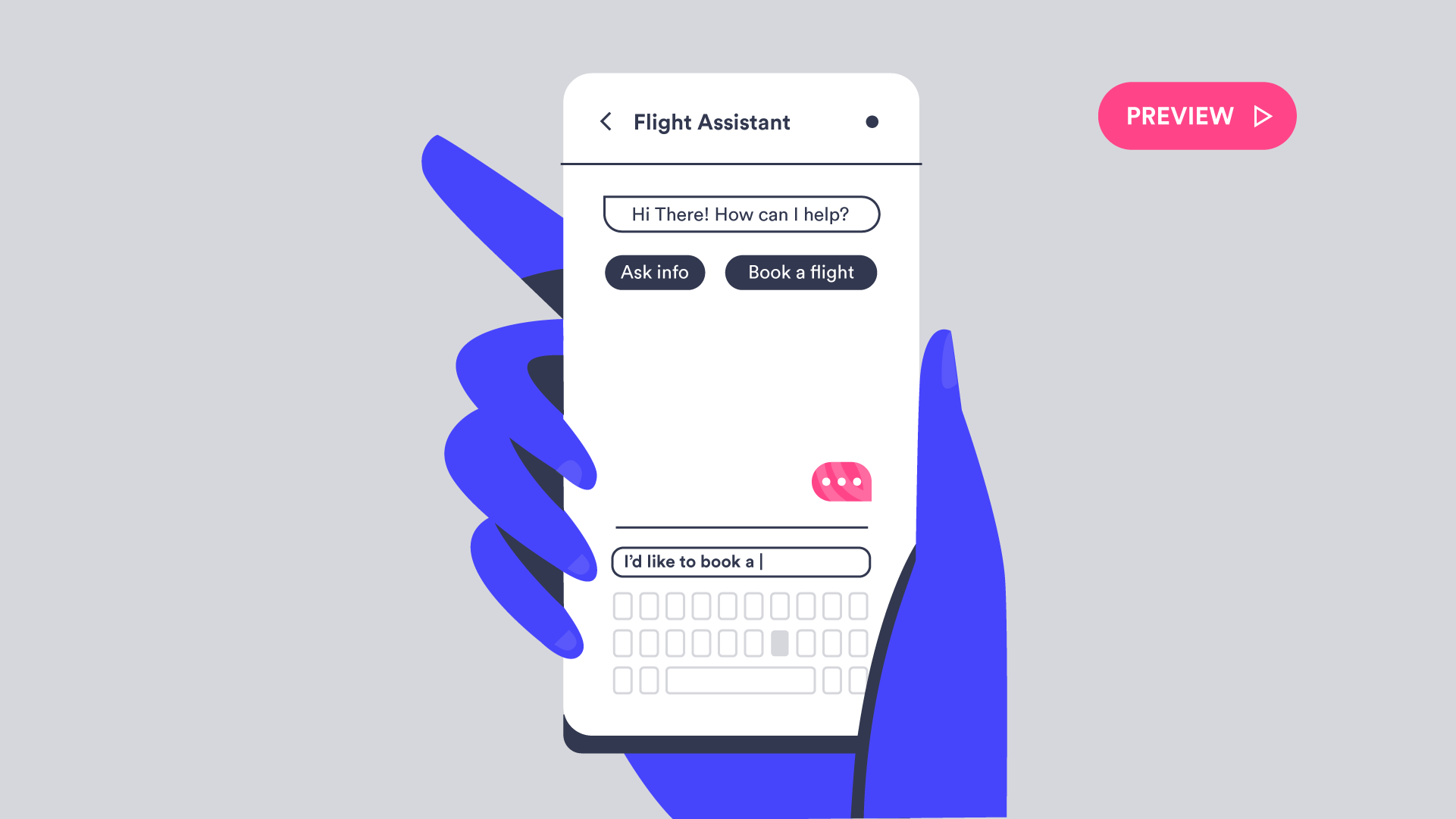 First, one of the biggest differences between the new bot uses is the ability to send out text messages to people on Facebook. The old version used to do this through email but it was kind of confusing because one had to remember every single character in each message. The new version simply sends out a text message.

Third, it will now allow one to search for photos and videos posted by someone on their friends list. This will make browsing through someone’s social media profiles much easier than before. You might have to do a little digging to find the right photo or video but it will be worth it. Just like the bot, the Facebook applications on other devices will also allow you to search by relevance.

Fourth, it now integrates with Facebook’s own APIs. This means that the Facebook applications on your phone will now display as app icons on your screen. You will have access to all of your friends feeds, notifications, news feeds, photos, comments and more. You will no longer have to use third party apps because everything will be available directly from the main Facebook interface. This is a huge step forward in making the social media experience easier for everyone.

Fifth, the Messenger Bot now has support for Facebook’s API for searching and sending text messages. This makes it very easy to chat with friends and send messages to them. It also makes it much easier to organize conversations. The new version of the bot supports one-to-one chatting as well as group chat. You can easily coordinate with others while remaining discreet. This feature makes it even easier to meet people, especially those who don’t offer their phone numbers.